Why Do Bees Swarm?

There are a number of reasons honey bees may find the need to swarm. In Arizona, feral honey bees can swarm multiple times a year during the spring and summer months.

Honeybees detect the need to swarm and start a new colony for one or more of the following reasons:

The flat rate covers us coming out and getting rid of any single bee colony on your property to prevent further damage and also prevent the bees from growing in numbers and potentially having an unintentional bee attack. 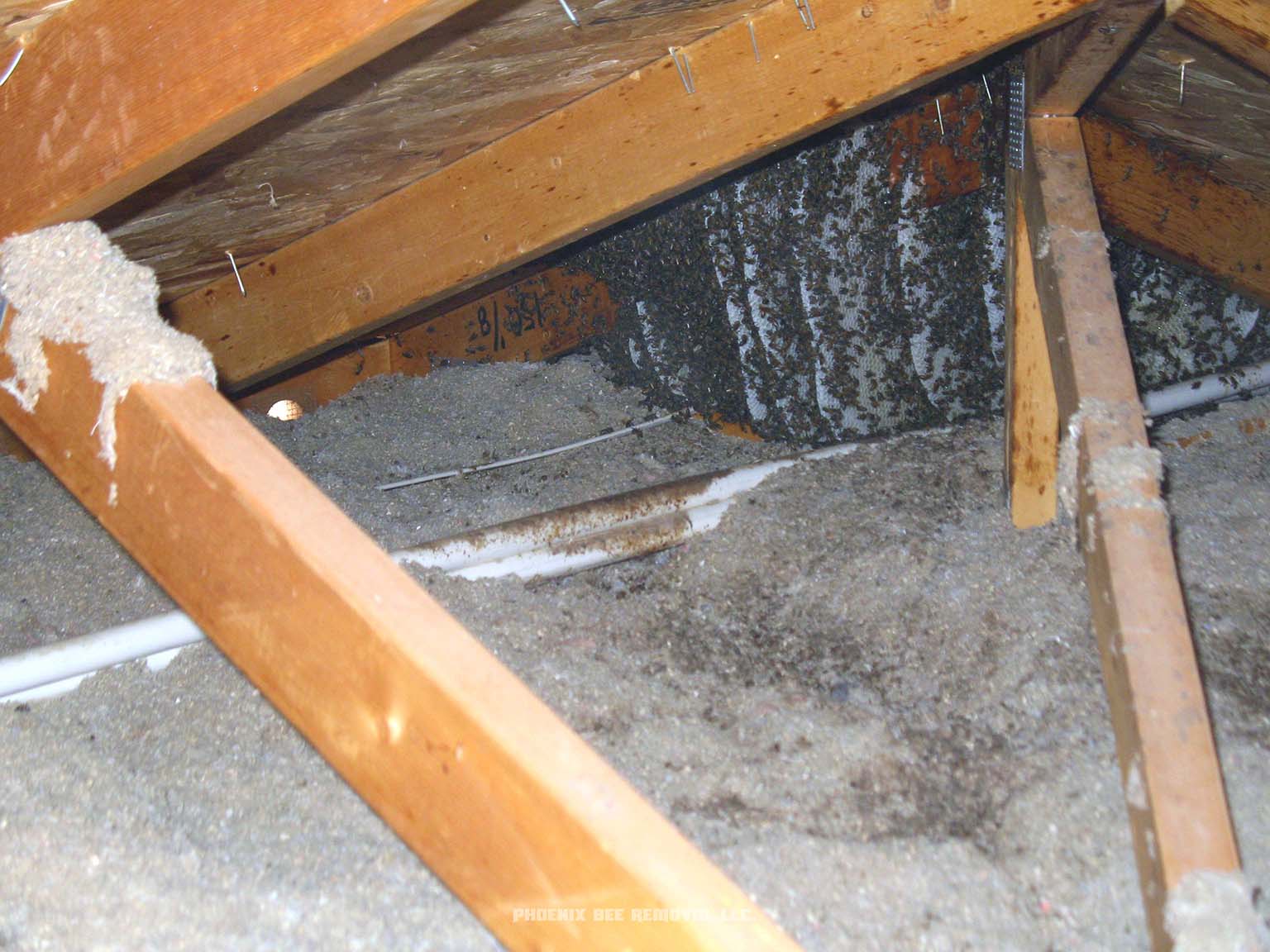 Africanized Bee Removal has more than tripled in the last decade in the Phoenix Metro Area.

We offer all stages of honeycomb extraction from demo of the infested area to all the honeycomb clean out and pheromone masking and the repair and sealing.

A bee swarm in a tree or bush will normally leave within 72 hours, sometimes in as little as a couple of hours.